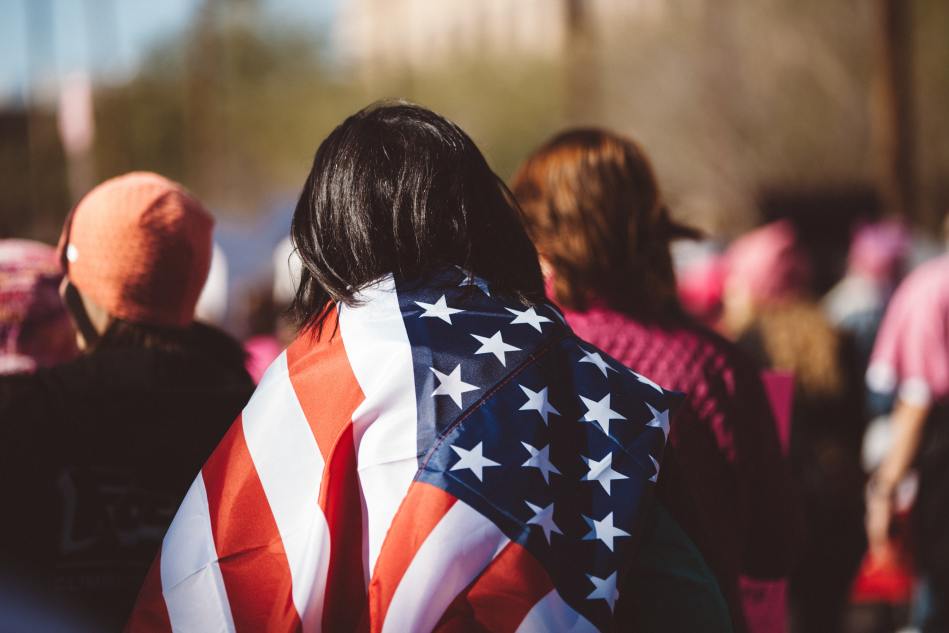 Note: This piece represents the viewpoints of the students who have signed their names, and does not claim to speak for the diverse political viewpoints held by all U.S. citizens studying at the Graduate Institute.

We write this letter the day after Amy Coney Barrett was appointed to a lifelong position in the U.S. Supreme Court. Barrett, a far-right consititutional originalist who is known for her views against LGBTQ rights, abortion, immigrants’ rights and gun control, cements a deeply conservative Court who could possess the power to decide the outcome of the U.S. Presidential Election. If the election comes down to a Supreme Court decision, as was the case in 2000, there is little doubt that the Court will decide in favor of incumbent President Donald Trump. Since five out of the nine sitting Supreme Court Justices have been appointed by Presidents who lost the popular vote, and since the Court holds the ability to effectively disenfranchise millions of American voters by refusing to count their absentee ballots, we are left wondering: does this remotely resemble democracy anymore?

This is the crisis we are faced with. American democracy has been far from perfect. The events of 2020, from the presidency of Donald Trump, to the recurring state violence against Black Americans, to the deep systemic inequalities exposed by the COVID-19 crisis, are all indicators of the vast historical failures and paradoxes that our country must face. Yet we do not consider this project a failure, rather we see the United States as a country on the edge, and whether we tip over or not will largely be based on the outcome of the November 3rd elections, and our collective ability to deal with the consequences.

In order to move forward as a Nation, we need two things. First, we need a transparent election, in which the right to vote and be counted will extend to all citizens, equally, and in which a winner cannot be declared without securing a majority of the popular vote. Secondly, we need a peaceful transfer of power. As it stands, many polls predict Joe Biden to win the popular vote, although the electoral college vote is undecided. The prospect of a clear outcome on election night is slim. As for a peaceful transfer of power, Donald Trump has made it clear he will not accept a loss. Barring a decisive Biden victory in the initial vote count, we expect Donald Trump will do anything within his power to claim the White House, including inciting violence and ordering attacks on protesters.

We, as U.S. citizens, refuse to accept the results of an election that is decided through violent or corrupt means. We take this stand in solidarity with civil-society groups across the U.S. who have advocated tirelessly to ensure every vote is counted, and who will take direct action to oppose any attempt to sway the outcome. The next president of the United States must be chosen through the explicit consent of the majority of its citizens, and until such an accounting is completed, we will not consider the election decided. We call on our international community to join us by refusing to recognize the results of an illegitimate election process. It is our hope that standing for free and fair elections in one country will lead to strengthening international norms of democracy and government accountability, and we look forward to lending you our support in the future.

Ensuring that the election process will be peaceful, legal, and fair is the first step towards the just and democratic future that we hope for. We recognize that on both domestic and international levels, the U.S. government has fallen short of these ideals, for which it claims to stand. Yet we hope that the crisis we now face can be the catalyst for a new era of responsible political engagement, and an exploration of bold new practices of democracy.

Photo by Josh Johnson on Unsplash.