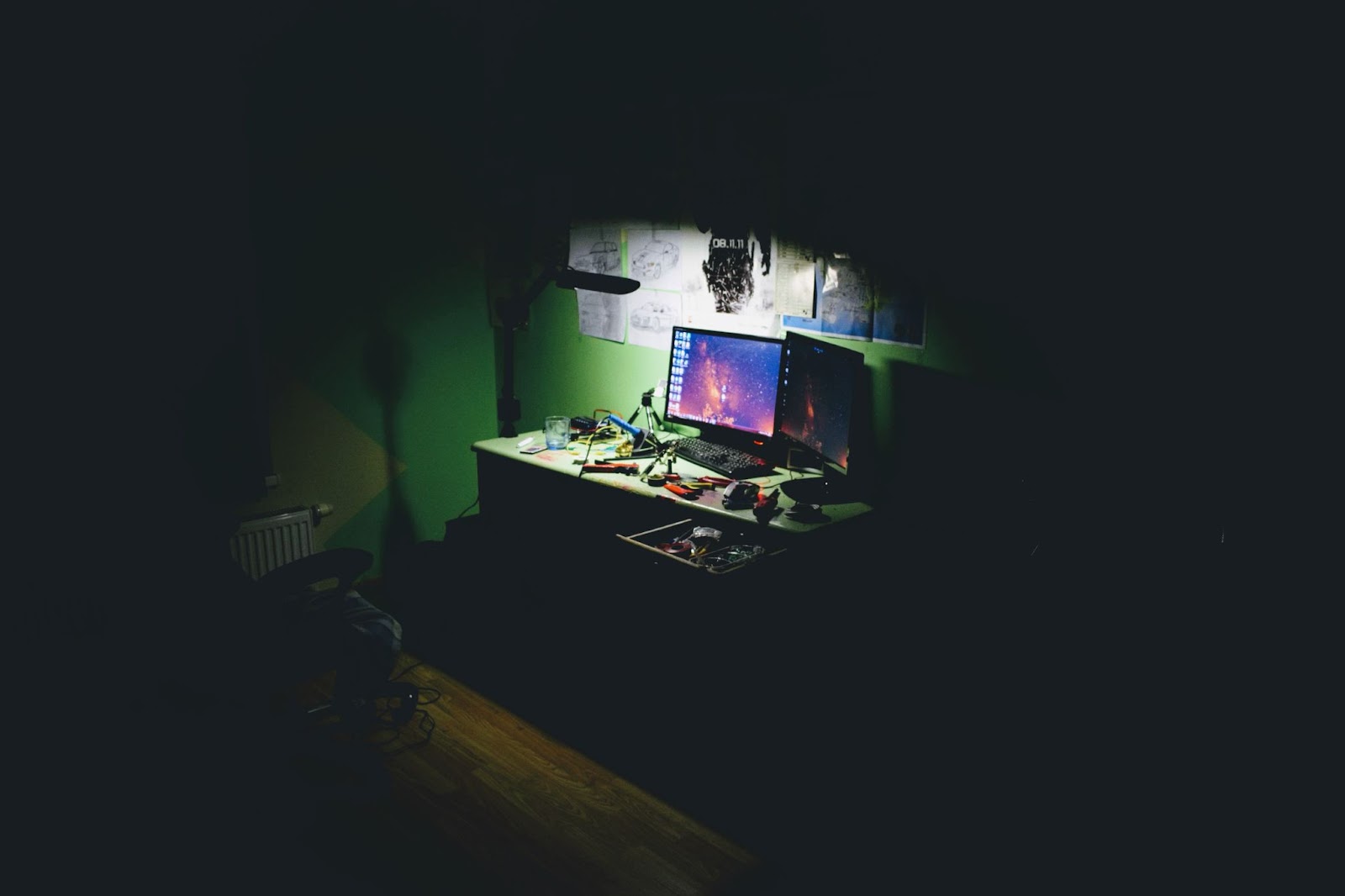 Photo by Kaur Kristjan on Unsplash

An Interview with Elena Ferrara

On March 18th, I interviewed Italian ex-senator Elena Ferrara on her experience and work as main promoter of Law 71/17 “Dispositions for the protection of minors for the prevention and contrast of the phenomenon of cyberbullying.” This law sets the framework for prevention processes and regulations in cases of cyberbullying through a set of collaborative actions that need to be taken by different stakeholders. It is a wonderful example of comprehensive legislation for the regulation of cyberspace and prevention of online harms in a way that does not have responsabilisation or criminalisation of the users as its focus. What has been Elena’s experience in the drafting and promotion of this law?

Law 71 is a law that deals with issues specifically digital. Often, when it comes to the digital field, people think that it is necessary to be technical experts to understand the mechanisms at play. However, social issues are heavily intersected with cyberspace. Elena, thus, explains to us the importance of a multidisciplinary approach.

Given your educational background in humanities and arts, has the lack of a technical background influenced your experience as promoter of the law 71?

“I think that as of now pedagogy and philosophy should be the first disciplines to deal with cyberspace. We need to interrogate ourselves on the relationship between humanity and technology, our role as adults, and what are our rights and responsibilities online. At the centre of the norms on cyberspace there is always a discourse, central to the Italian Constitution, around the respect of human dignity. Today, personal data and digital identity are strictly related to dignity. Only afterwards we need the informatics doing their part, because we need to understand how phenomena can evolve in the digital context. But first I need to understand if teenagers have any idea about what dignity is and that, in cyberspace, it passes through data protection, which is a fundamental right.

It is clear that in any case we need a network of services which comprises the health system, minors justice, the police, and the schools. According to the European lines of action on minors protection, as the UN Committee also says, criminalising is not effective; we need to stigmatise the different harmful behaviours and not the individuals that put them in place. Outside of cyberspace we have a series of cultural and educational points of reference, but inside the digital space we do not have those points of reference anymore to help us understand the limits. Here I would like to refer, since we are talking about gender, to the sexuality aspect: we, adults, need to take responsibility for young people’s affective, sentimental, and sexual education, otherwise it is clear that they will look for information on porn websites and have determined behaviours and expectations. To answer the question about digital competencies, it is clear that digital literacy must be followed by education about responsible and autonomous digital citizenship. We need to do it using the technologies to their full potential for which then, yes, we need the technicians. The fact that this new community prevents us from working separated in silos, even more in cyberspace, is a beautiful bet that we are making.”

If I may add, even more when we talk about gender, a topic that includes social, economic, cultural, judicial, educational, and emotional aspects. Today, technicians also need to know or to be advised about the ethical consequences that their products and services might have. Thus, in light of all these parallelisms, which approaches adopted in law 71 could be applied to the adult and external world?

“I am increasingly seeing that the more we put together educational, sensibilization, and awareness programs for legality and respect, even if on a specific subject, the more we notice improvement. Law 71/17 is a participative law that puts teenagers at the centre because they are the first solution to the problem. My law says this, and I would like to see the same strategy applied also in other spheres when we talk about sustainability, well-being, and protection of people: they must be inclusive paths. We understand that, like for women, without awareness of the victimisation processes, and a culture of respect, we cannot arrive at a solution. Increased punishment does not represent the solution. This is the moment when we could really ask ourselves if in the digital age, legality and peace are truly possible. These are questions that we are all asking, and I think that Europe and the law could have a determining role.”

Participation is the key word to arrive at an effective solution, the creation of a community founded on dignity and respect. Also for this reason our Innovation Camp is focused on the theme of female leadership in international law and policy: because, also in the case of gender parity, part of the solution is found in inclusion and women’s participation as change-makers in areas traditionally more conservative like international law. Ferrara addressed an appeal in January 2018 in front of the European Commission on childhood rights in Strasbourg, presenting her law.

According to your experience, what is the role of international law and the European Union, keeping in mind also the importance of the independent service providers?

“My plea in Strasbourg was: Italy has set the first stone recognizing the right to erase content that is harmful to minors’ dignity, but we alone do not have the sufficient critical mass to make a difference. Europe was doing an important job at the time – at that moment the GDPR had not been enforced yet; it was released in 2016, but entered into force in 2018. For the first time in privacy regulations were mentioned minors and their higher vulnerability making them in need of stronger protections, like content erasure. We need to ask altogether that in the shortest time possible, platforms need to satisfy the recognition of this right, which is a fundamental right as it pertains to dignity. Beyond what happens to the perpetrator, the victim should be protected through the right to be forgotten. Europe is protecting our privacy, but I think it should go a step further. I believe that the aspects of protection, defence, and inclusive security are fundamental in the general policy guidelines and, in addition, we need a more stringent negotiation to obtain clear and precise answers from the private sector. It is not sufficient for me to put crossing lines on the street for people to cross there or cars to let people pass. Thus, even if we obtain the erasure of a content it is not guaranteed that it will not be uploaded on the Internet again the day after. What is important is that everyone thinks that that content should not be published.”

Do you have any advice for someone, a woman maybe, that would like to follow a similar path for the promotion of a law related to the digital world?

“The right path is that of prevention, education, and creation of an environment of trust. In Italy today, I believe that the most important thing is the ability to recognize the other stakeholders involved in these complex processes. We talk about a network. Every component of this alliance should recognize the authority of the other and work in an atmosphere of mutual trust. Today, the polarisation of positions and the fact that others’ competences are not respected is creating a lot of confusion and anger. We need to start dealing with this issue from our daily lives. We are confronted with complex situations that need structural and synergetic strategies.”

0 comments on “The Law 71: A policy parallel between cyberbullying and gender equality online. Part 2.”